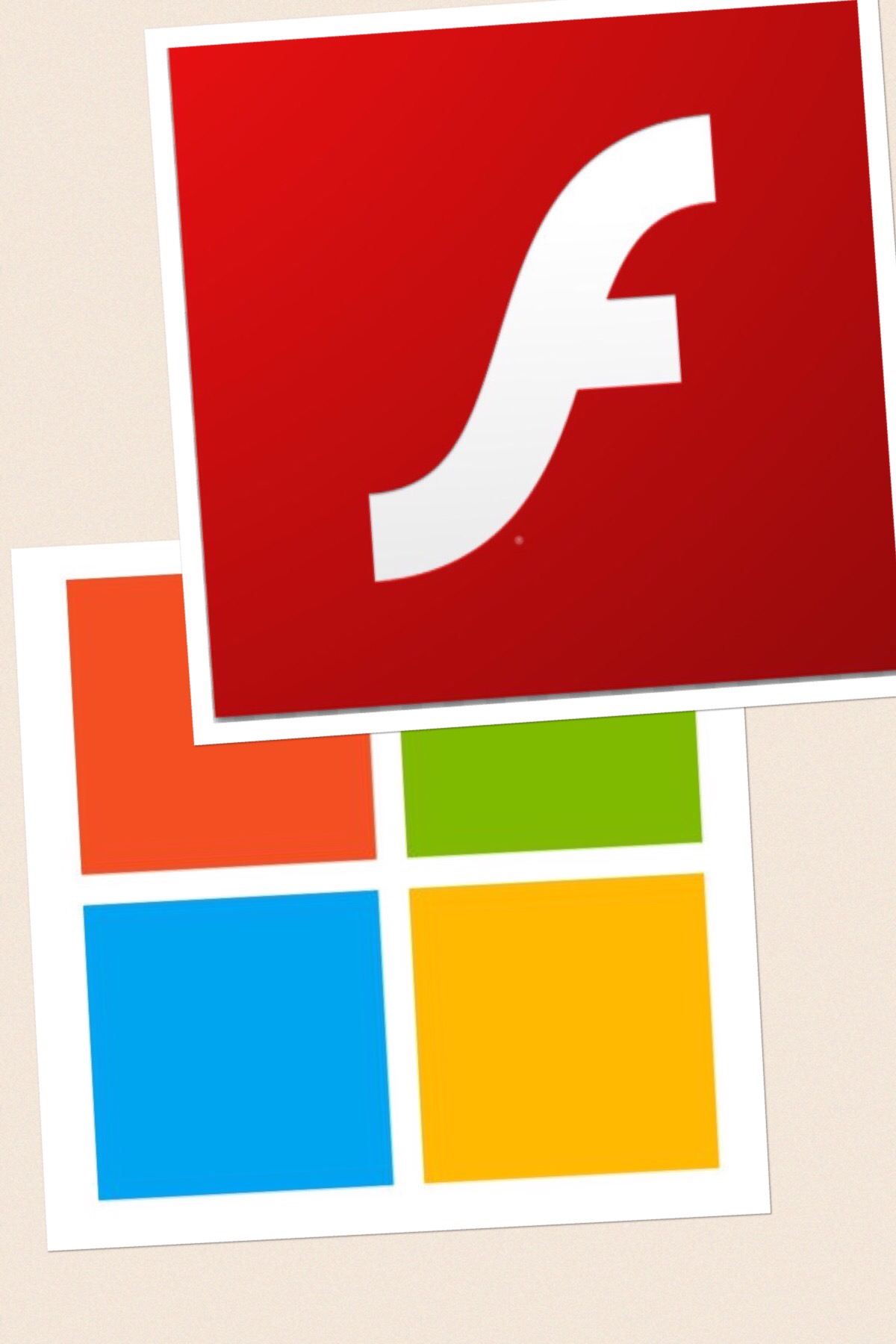 Both companies have found breaches in their security.  With help from Google, they isolated their breach.

Now they have patches available.  So if you have any software that from Windows or Adobe Flash I would check for updates immediately.

Right now, it’s only Kernel on the Microsoft side.  But it could metastasize to other apps.

Adobe Flash has been lagging ever since their rivalry with Apple over the last few years.  But a lot of Google apps still use Flash- like several YouTube players.

To update any software, they should have an easy way to do it.  For Windows- go to the apps toolbar and click Help then search for Update.  Sometimes it’s in File, other times it’s buried.

For Macs, simply click the Name of the App at the top in the tool bar and you should see Update.  Of search in Help.

Remember, I would update any application that touches either Windows Kernel or Adobe Flash.  You just never know.

"Their ability to handle video production from concept to completion was outstanding. I would recommend them for anyone looking for a producer who has great communication skills, understands the big picture and has the technical knowledge to produce top-notch videos."

"Caleb is a bright, intuitive and talented editor. He possesses the ability to interpret vague descriptions and ideas and turn them into incredible and creative video. He really is a full production studio wrapped up into one person!"